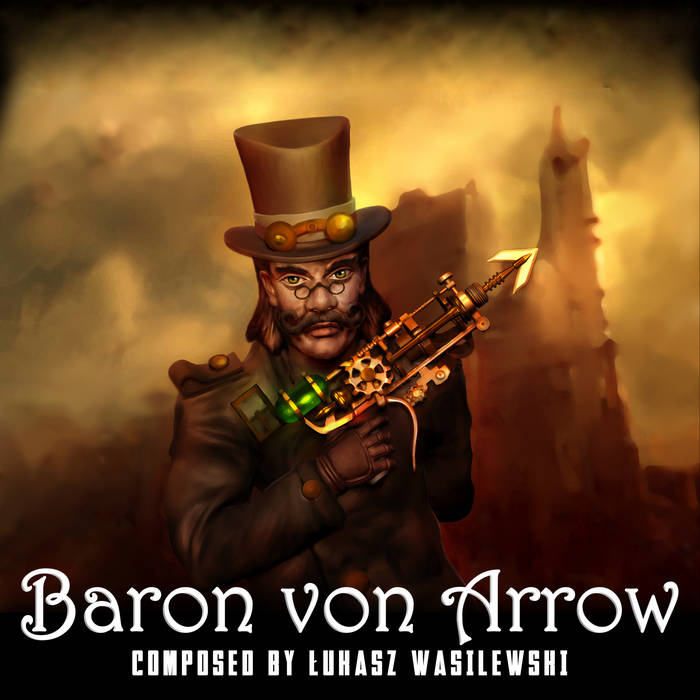 Do you like steam, cogs and orchestral sound? If so, I encourage you to download my music for unreleased steampunk game „Baron von Arrow”. Seven tracks are similar in style, but each one is a unique musical adventure. You will hear epic horns, mechanical rythms and lyrical strings. There are also drums straight from movies trailers, vibrating bagpipes and even accordion;)

„Baron von Arrow” was supposed to be project consisting of two games for iOS. First one was logic game in which main roles were played by arrow on the board. Second one was relatively typical tower defense. There were created prototypes for both games, but in the end none of them were released. What is left are some concept arts (including title character – Baron who is on the cover) and my score. I decided to remaster already composed music and publish it.

Bandcamp Daily  your guide to the world of Bandcamp

Interviews With Butcher Brown and Slauson Malone, plus LP of the week by SAULT.